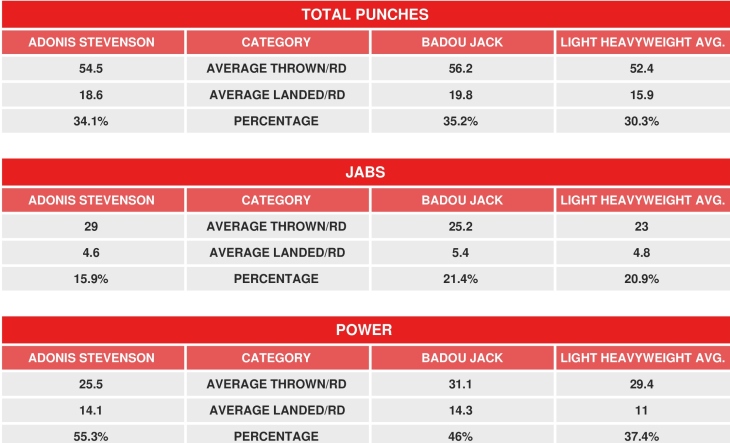 TORONTO, Ontario – Adonis Stevenson and Badou Jack both predicted they would win the WBC Light Heavyweight World Championship by knockout as they were joined by all-time great Floyd Mayweather during the final press conference on Thursday.

Stevenson will make the ninth defense of his title against Jack in the biggest and most meaningful fight in the 175-pound division in 2018 from Air Canada Centre in Toronto on Saturday night.

Stevenson vs. Jack is part of a split-site SHOWTIME CHAMPIONSHIP BOXING® telecast beginning at 10:05 p.m. ET/PT.

Tickets for the live event, which is promoted by Groupe Yvon Michel, Lee Baxter Promotions and Mayweather Promotions, are on sale now and available at www.ticketmaster.ca.

The battle between the 2008 U.S. Olympian Russell Jr. and the 2012 U.S. Olympian Diaz Jr. is part of a split-site SHOWTIME CHAMPIONSHIP BOXING telecast.

Tickets for the event, which is promoted by TGB Promotions in association with Golden Boy Promotions, are on sale now and are available by visiting http://mgmnationalharbor.com/.

Why this foght isn't on Any channel including ppv on the west coast is ridiculous.