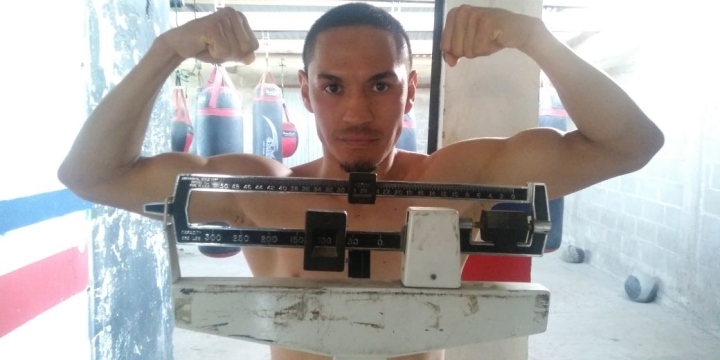 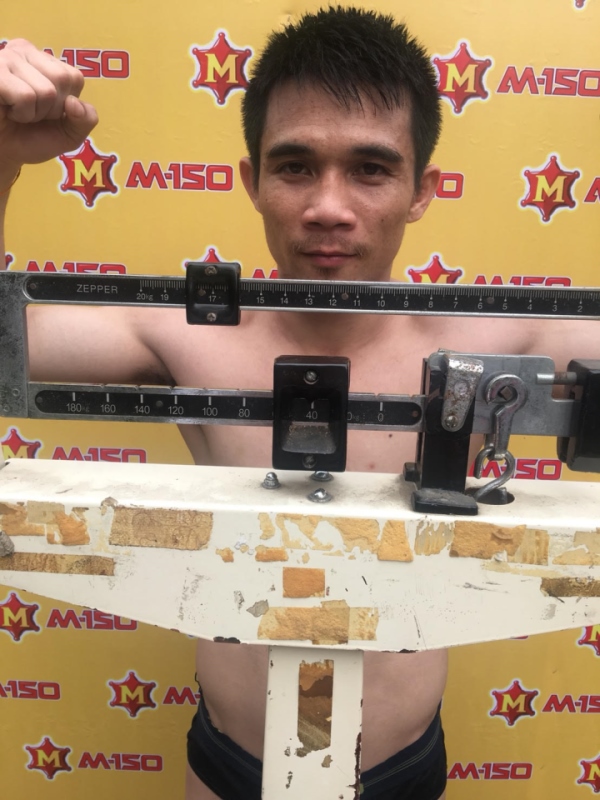 Headlining the non-televised portion of the event, four-time world champion in two divisions and #2 ranked BRIAN “The Hawaiian Punch” VILORIA, (38-5, 22 KO’s) of Los Angeles, CA via Waipahu, Hawaii will challenge undefeated and #1 ranked ARTEM DALAKIAN, (15-0, 11 KO’s), of Dnipropetrovsk, Ukraine in a scheduled 12-round bout for the vacant WBA Flyweight World Title.

I can't afford to miss this entertaining bout.

This will be a TREMENDOUS fight man. Superfly 2 will deliver, I'm sure.