From his training camp in Mexico, Cuadras weighed in at 124.4lbs. while Estrada tipped the scales also in Mexico at 125.4lbs. Both fighters were required to weigh-in at 127lbs or under per the World Boxing Council.

The Cuadras/Estrada battle is part of the historic “SUPERFLY” card, one of the most anticipated shows of the year featuring six of the top super flyweights in the world. 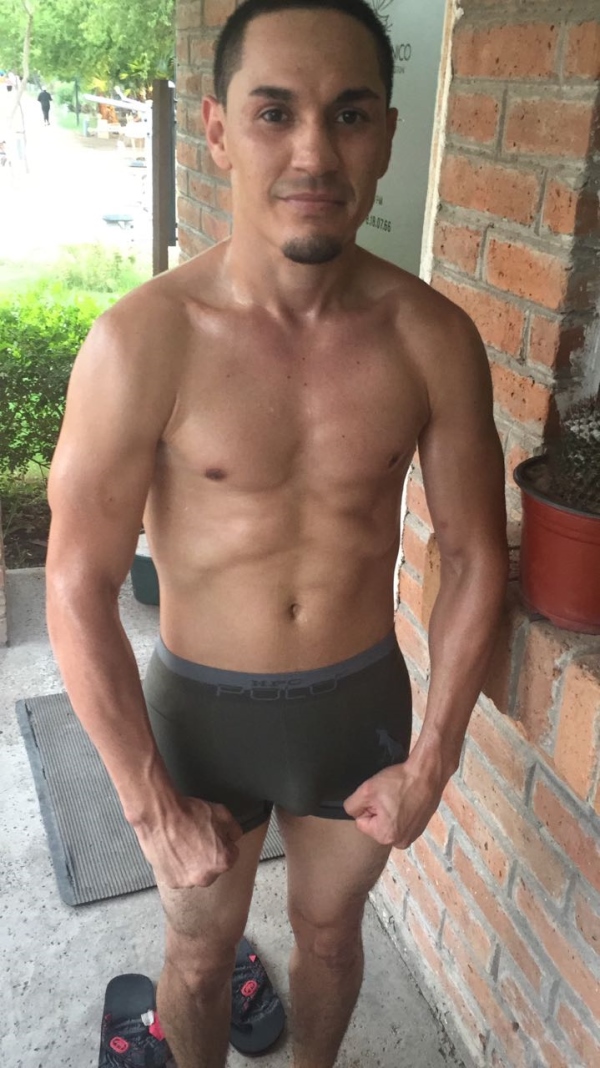 Also featured on the off-TV undercard is four-time world champion in two weight divisions, “THE HAWAIIAN PUNCH”, BRIAN VILORIA (37-5-0, 22 KO’s) who will compete in an eight round super flyweight battle against an opponent to be announced shortly.

The StubHub Center is located at 18400 Avalon Blvd., Carson CA, 90746 on the campus of California State University – Dominguez Hills. For directions and further information please visit their website at www.StubHubCenter.com